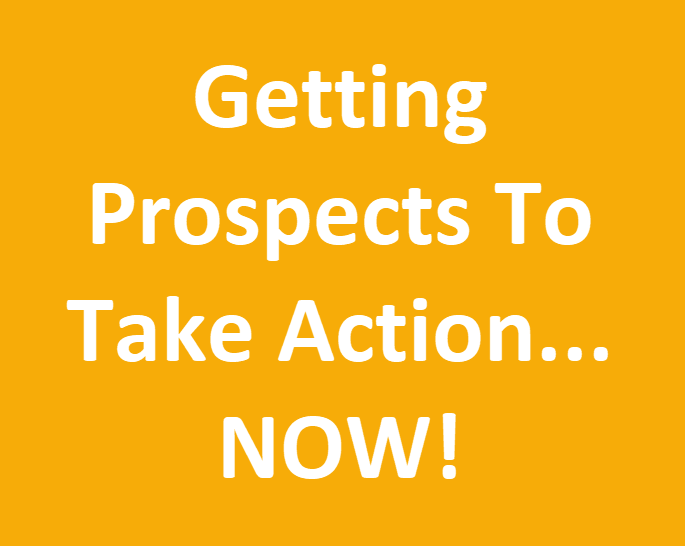 I was recently asked to take a look at a fitness sales letter.

The request was no big deal, just a few minutes out of my day for a friend.

As far as fitness sales letters go, it had all the markings of a great one.

A day or so later, my friend reached back and asked me what I thought of his letter.

I said I thought it was great.

“You should be proud. Your copywriter is really good. You have all the elements… the story is really engaging… and you have several calls-to-action in there… but I’m kinda wrestling with one thing.

And if you want my opinion, I’ll give it to you. You just can’t be upset if you don’t like it.”

“Buddy, unfortunately there’s nothing in this sales letter that gets me to act NOW.”

“BINGO! You nailed it, Rick! I’ve been studying CrazyEgg recordings and heatmaps for days and people are definitely engaged. But they’re not buying.”

I told him “Ok good, well now you know the problem and I’m sure your copywriter knows how to fix it.”

Often copywriters have checklists and templates and swipes that are basically reminders of all the elements required to get the sale.

But one of the elements that is often missing in online offers is giving people a reason not just to buy… but to buy RIGHT NOW.

They think a compelling call-to-action will suffice.

With every fiber of my being, I disagree. Personally, I put so much thought and muscle into WHY they should BUY NOW.

Now you don’t have to be heavy-handed like the infomercials are fond of doing. (“When you call within the next three minutes, you’ll also get these three incredible bonuses!…”)

But whatever the copywriting device, the scenario must inspire IMMEDIATE action.

This is why most launches sub-optimize. They open the cart early and tell people right up front the cart is open for the next seven days.”

Sure, there’s a deadline as well as a steady drumbeat of emails. But few people are going to buy until the very last moment.

How did I learn this?

Years ago, I worked with Jay Abraham. I wrote the copy for one of his Mastermind Marketing campaigns in the early 2000s.

The marketing strategy was simple. Every day we sent out great content. We called it “40 Days and 40 Nights of Money-Making”. Maybe you remember it. We told them right up front that at the end of 40 days, the registration window would close.

(This was decades before the advent of “content marketing”. We just wanted to show people what they’d be missing if they didn’t enroll.)

The campaign got off to a great start. And everyone was excited for each day’s installment of content.

But about half way through we decided to kill the campaign.

Yep, that’s right. Call us impatient, but we wanted action. In other words, sign-ups.

It would be excruciating to wait the full forty days to find out if the ballroom would be full. Not to mention the early numbers were depressingly low.

In our minds and based upon feedback, people were mesmerized by the content. Nobody had ever given them so much good stuff for free.

Killing the campaign would be a nail biter.

Of course, we realized the impact of stopping the campaign could be devastating, so we decided to write our list a long, 8-page letter. The headline?

“Houston, we have a problem”

Basically, we told them successful marketers have in the words of Tom Peters, a “bias towards action.” And that sitting waiting for the next audio, pdf or whatever wasn’t doing them any favors.

They needed to sign up and get their butts to LA and be in that ballroom for perhaps the finest 3-day marketing program on the planet.

That autumn, we turned a lackluster campaign into a winner by learning a valuable lesson:

Inspiring IMMEDIATE ACTION is the key to a successful promotion.

P.S. If you have a promotion you’d like me to look at, feel free to reach out.

(I recently just looked at a VSL today and it suffered from the same problem. Immediate action was not encouraged.)

So if you’d like my opinion on something, shoot me an email.

7 Digital Marketing Trends to Watch Out for 2016

11 Ways Marketers Can Improve Their Relationship with Sales