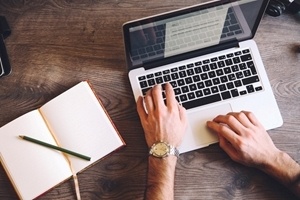 As content competes with advertising as a business and marketing tool, commercial writers (like me) are seeing shifts in the skills that we need to keep our work relevant.

Copywriting, especially in the context of advertising, has been one of the most storied and influential creative roles in marketing. Advertising legends like Leo Burnett, Mary Wells, and Lester Wunderman started their careers as copywriters.

Copywriting in the Content Era: A Guide for Writers Starting Out

Are Your Copywriters Good Story Tellers?

How to Write Taglines That Double Sales