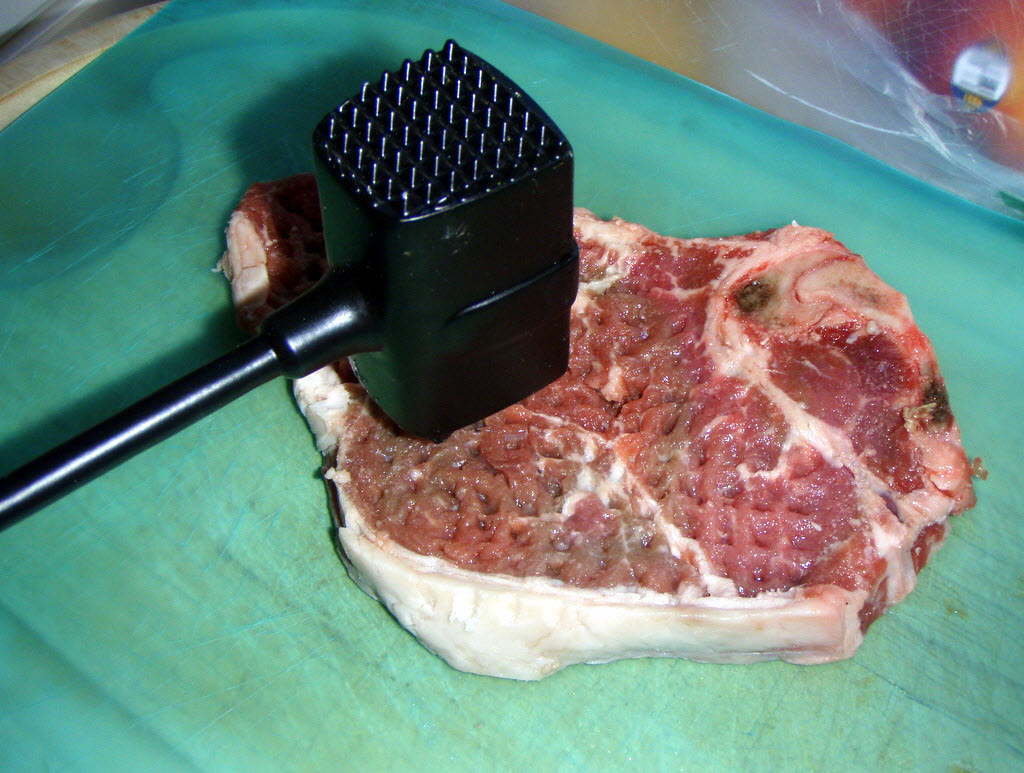 I had one of my partners critiquing a piece of mine. Got an email from him:

Question: “Here’s a question for you Rick… even though your writing is strong, you sometimes couch or soften your language.

“Doesn’t sound like the most pleasant of experiences, does it?”

“Most guys would probably do anything they could to avoid it.”

Feels to me like we could be more direct, given the subject matter. So I would take out the “probably” in the previous example for instance.

I guess this is just a style thing on your part? It just sometimes feels a little out of place in what is quite a hard-hitting piece.

Answer: It’s deliberate. Like meat, I call it tenderizing. There are several reasons I’ll do it. Depending on the circumstances.

In the first example, I’m doing it as a deliberate understatement. I want the guy thinking to himself after the question “Yeah, you got that right.” Agreeing with me. And we know, you want the prospect saying yes to himself. The yes ladder and all.

In the second example, the operative words are “most” and “probably”. As you saw.

I don’t want to overgeneralize, because some guys WOULD like it. :\

But more importantly, it inserts an element of truth into the piece. Another word I’ll use is “almost”.

Go ahead, shake it up a little.

How To Master Copywriting

What I Learned About Writing Copy From 146,693 Emails and 50 Blog Posts